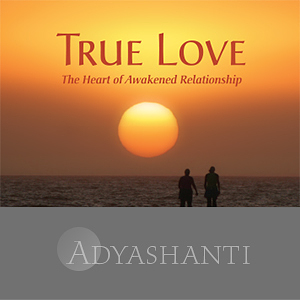 Though people may have transformational awakenings from the illusion of separation, these revelations are often not enough to transform the painful ways they relate to others. In this intimate and heart-opening 5-CD album, Adyashanti reveals his most lucid teachings on the nature of love and living in truly awakened relationship. It includes a selection of key talks and dialogues from live events (CDs 1-3), followed by an in-depth conversation facilitated by David Michelson in which Adyashanti shares his actual experience and views on relating from an awakened perspective (CDs 4-5). Central topics include:

David Michelson is the Publishing Manager at Open Gate Sangha and editor of this album. His conversation with Adyashanti was recorded in San Jose, California on January 20, 2010.