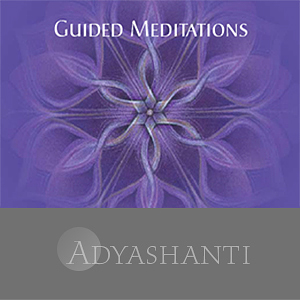 In this transformative 2-CD album, Adyashanti leads four guided meditations including "Exploring What Is," "Whole-Being Listening," "The Rhythmic Anchor," and "Awareness in the Head, Heart, and Gut." Recorded live during a silent retreat in November 2010, these meditations explore the subtleties of relaxing into the vast freedom of pure awareness and coming to rest as the natural stillness of our deepest nature.

These meditations were recorded at the November 2010 retreat.