(A 2-Month Online Retreat with Adyashanti) 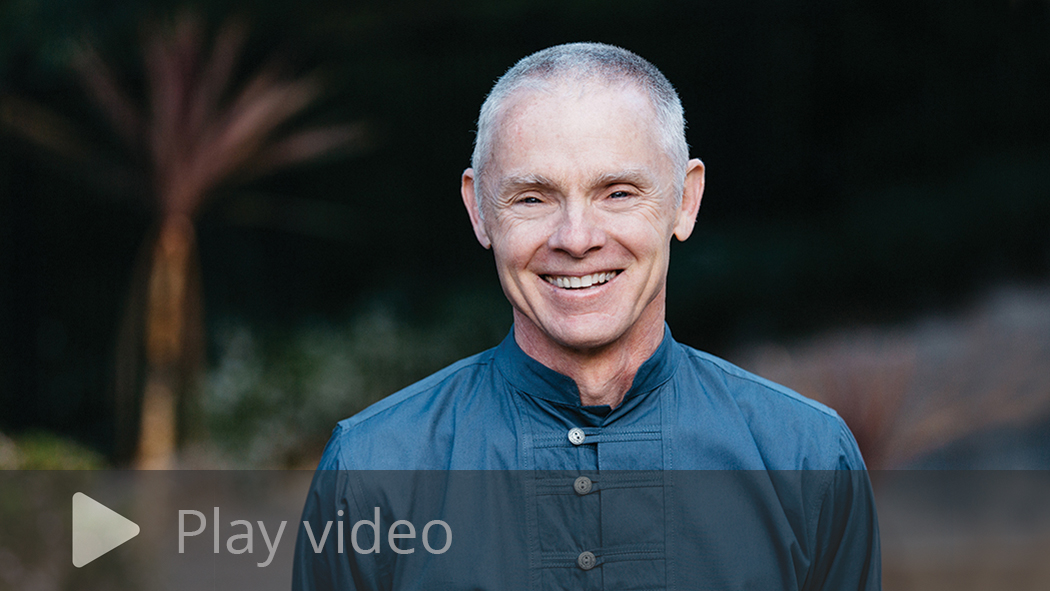 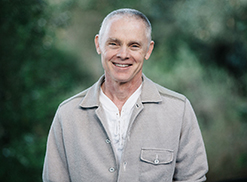 INVITATION TO A REVOLUTION OF BEING ~ 2020

The challenges we face, and that the world faces, are too great for us to think of spirituality primarily in personal terms, in the sense of “what it can do for me.” We do encounter the personal in the spiritual quest and must address it, but it is vital that the merely personal does not hijack the spiritual impulse and use it for its own design, as it almost always does. For spiritual practice and inquiry to be authentic and in alignment with the spiritual instinct, it needs to include a caring for the totality of life. What we are responding to in authentic spiritual practice is a calling, an instinct, and an insistence that has its origin in the deepest unknown and collective dimensions of human consciousness, for the spiritual instinct is received by the ego, not created by it. And this is something that we should never forget, lest our entire spiritual orientation be corrupted by self-centered desires and demands.

"For true transformation to occur within oneself, and within humanity as a whole, there must be an inner revolution. Such a revolution is not static; it is alive, ongoing, and continuous."

For true transformation to occur within oneself, and within humanity as a whole, there must be an inner revolution. Such a revolution is not static; it is alive, ongoing, and continuous. It requires an emptying out of the old structures of consciousness and the birth of a living and fluid intelligence. This inner revolution is the awakening of an intelligence not born of the mind but of an inner silence of mind, which alone has the ability to uproot all of the old structures of one’s consciousness. This intelligence restructures your entire being—body, mind, and perception. It cuts the mind free of its old structures that are rooted within the totality of human consciousness. Unless there is an inner revolution, nothing new and fresh can bloom. Only the old, the repetitious, and the conditioned will express itself in the absence of this revolution. 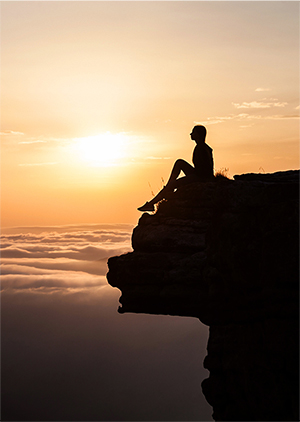 Our potential, however, lies beyond the known, beyond the structures of the past, beyond anything that humanity has established. Our potential is something that can flower only when we are no longer caught within the limitations of our conditioning, both personal and collective. Beyond the realm of the mind, beyond the limitations of humanity’s conditioned consciousness, lies that which can be called the sacred. And it is from the sacred that a new and fluid consciousness is born—a consciousness that wipes away the old and brings to life the flowering of a living and undivided expression of being. Such an expression is neither personal nor impersonal, neither spiritual nor worldly, but is rather the expression of existence beyond all notions of self.

I invite you to join me, and people from all around the globe, for this two-month online retreat focusing on the deeper dimensions of spiritual practice and realization when seen from the revolutionary perspective of the spiritual instinct that resides within us all.